With shelter in mind: a house as a symbol

House as a symbol. Shelter as a concept. The diagrams, which I have inaugurated on the canvases, are my attempts to project two seemingly paradoxical dimensions of homelessness: to yearn for a return and to long to leave behind.

For drifters, who have been forced to abandon their houses and leave them behind in their homeland, a very timely issue today is the problem of finding a shelter. I have started to paint houses while living as a political refugee in Sweden.

For immigrants like me, the essential questions are: What does it imply to have a roof over your head? What signifies the feeling of homelessness? What does it mean to leave behind your home? What is the real meaning of establishing oneself in a totally unfamiliar country?

These are the questions I have had in mind during the creative process, while I tried to picture houses as symbols of security. However, my house images are shaky, abandoned, as well as partly destroyed. They cannot shelter anyone any more. They are just relics. They are expressions based on the feeling of a once homeless family. 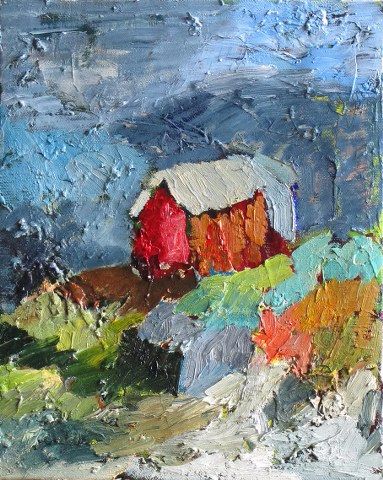 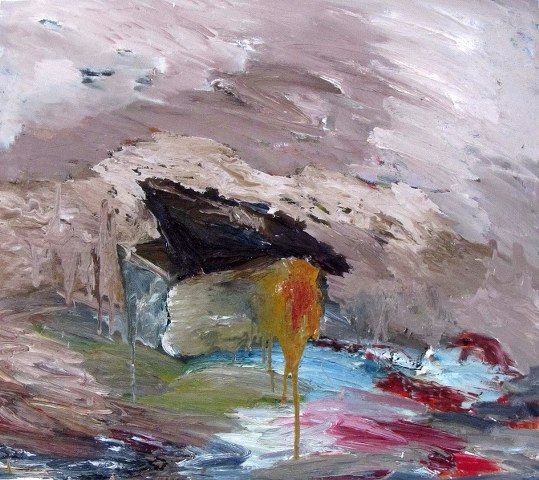 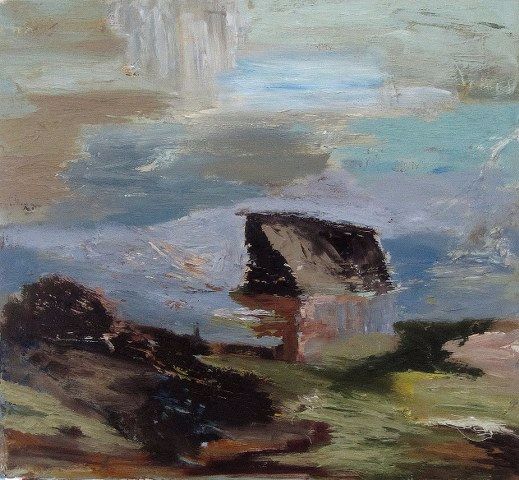 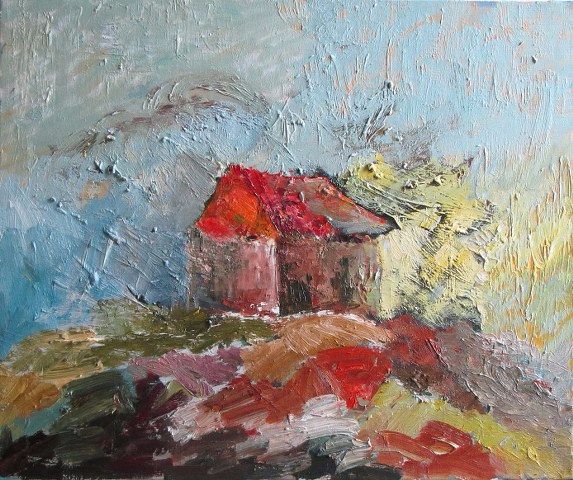 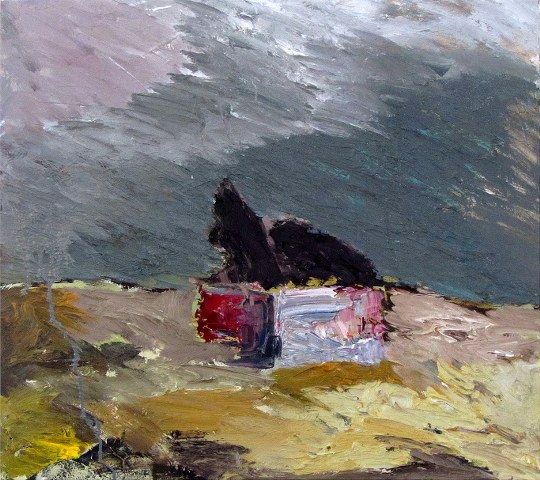 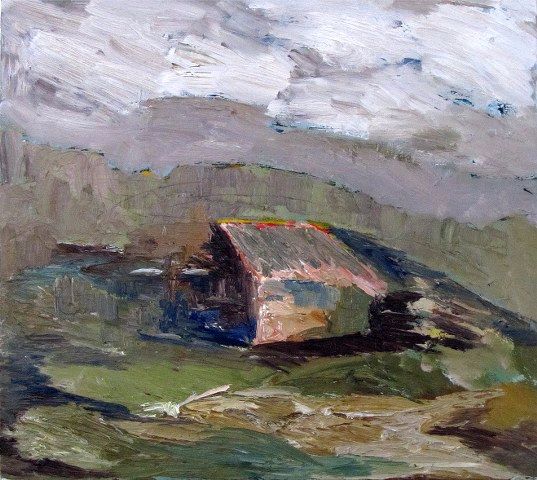 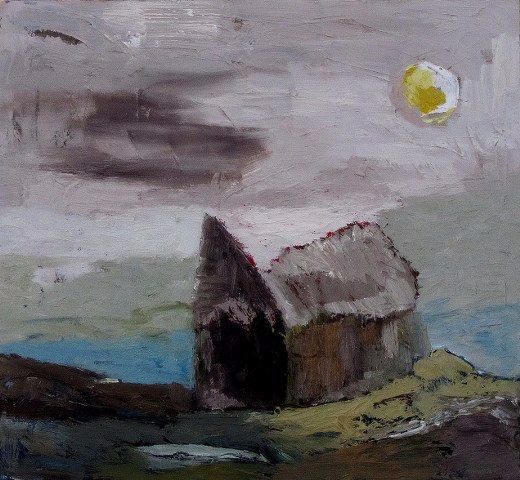 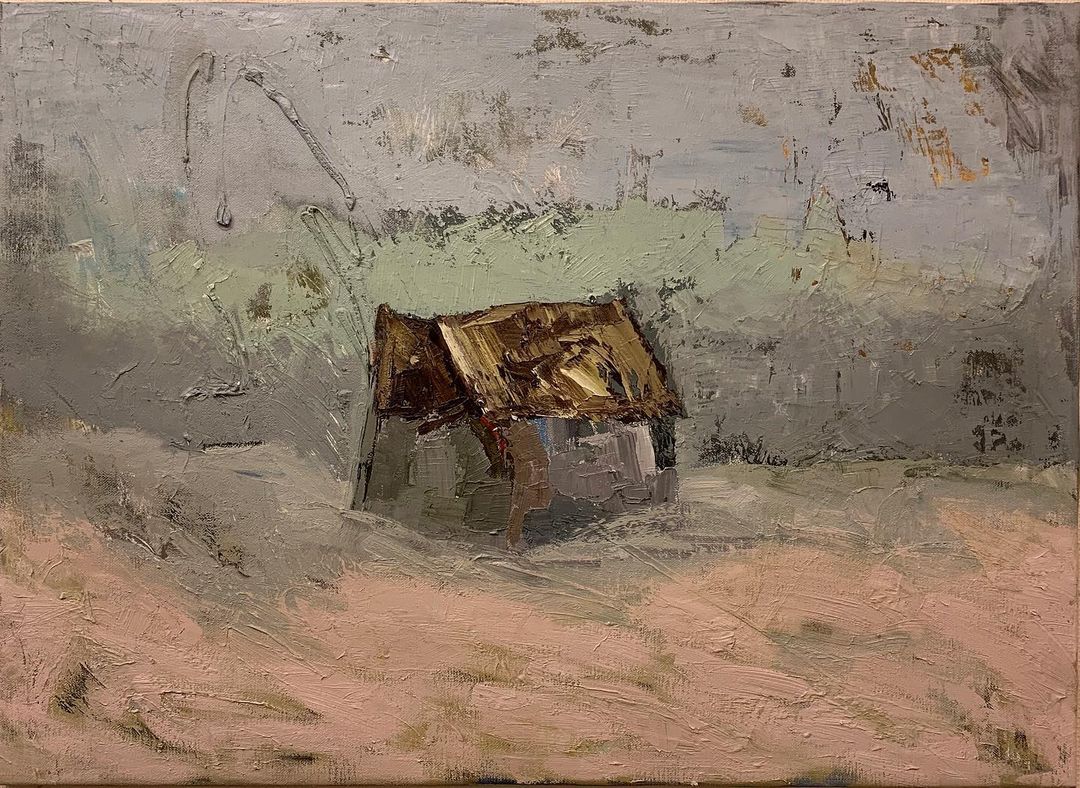 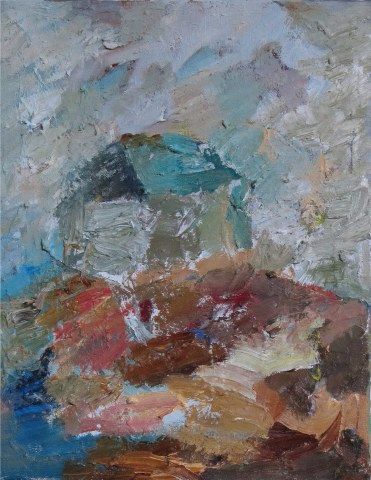 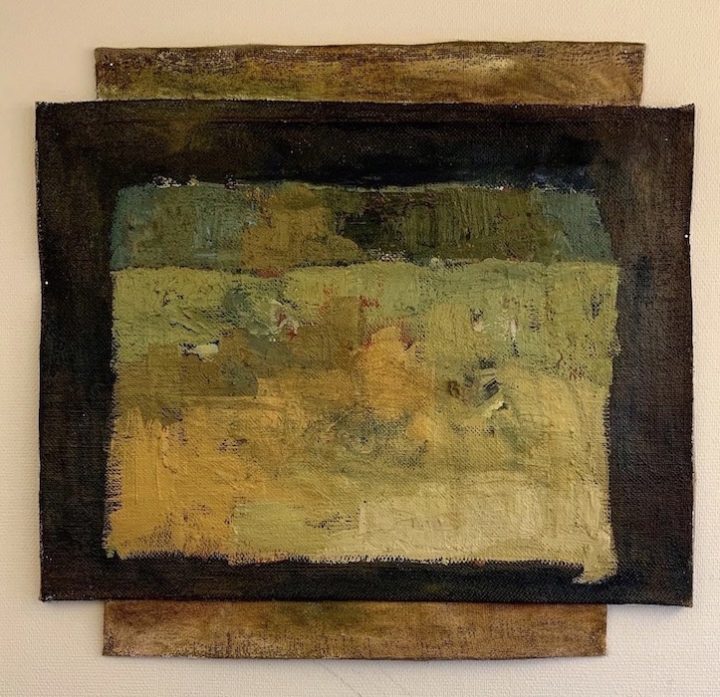 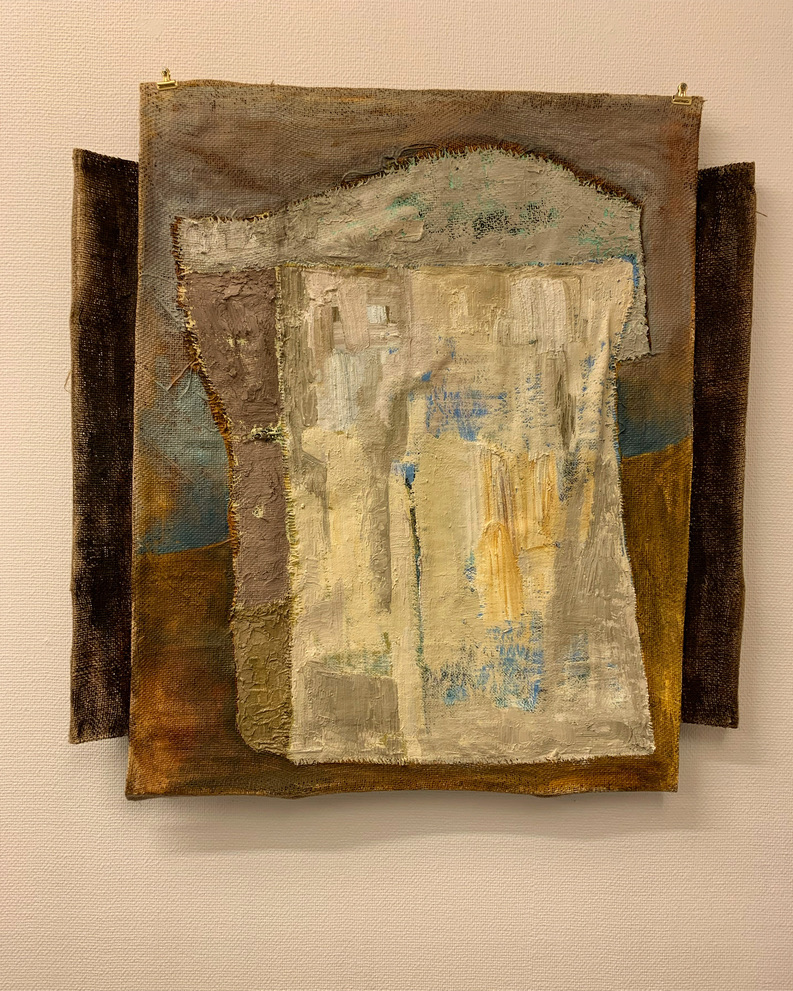 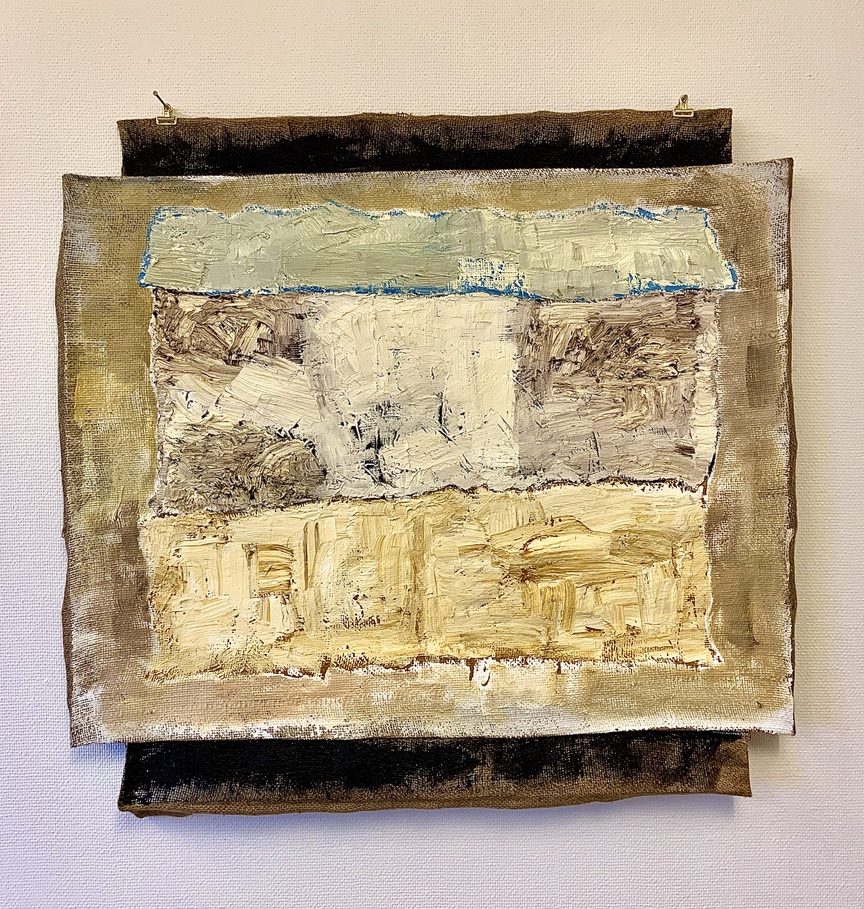 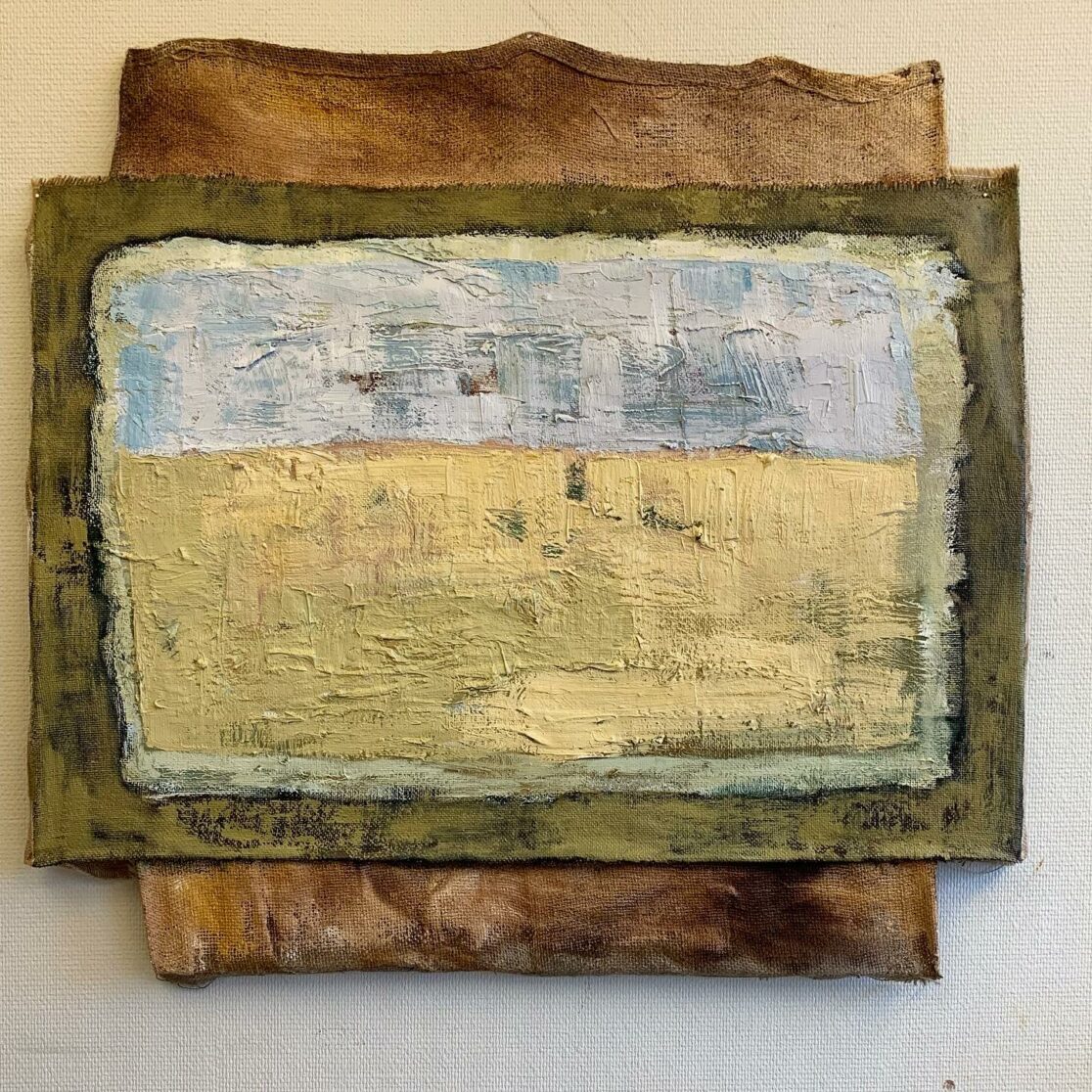 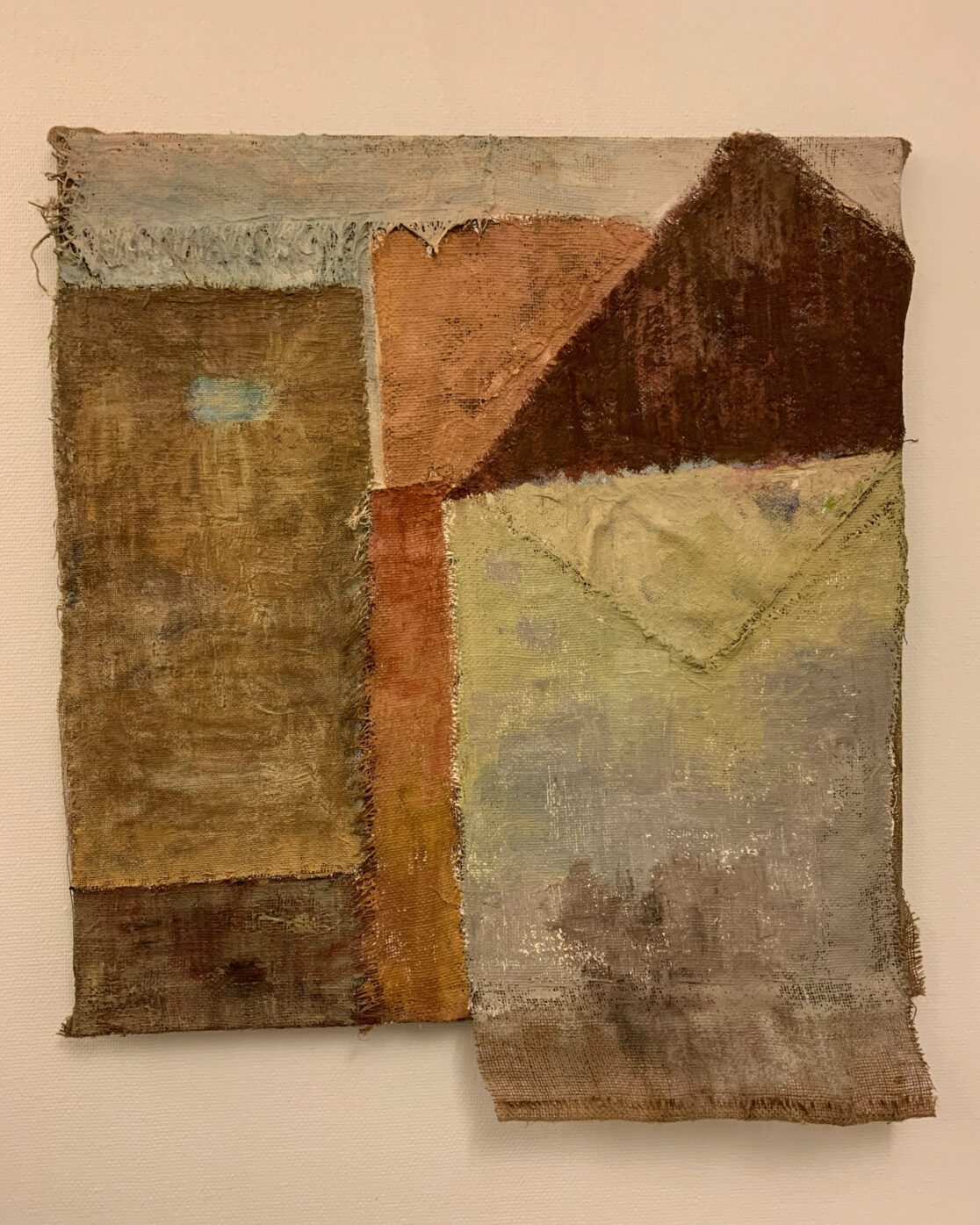