The operating process with those materials, and labor as a meditative occurrence is meant to give a feeling of building up a painting which leads to the visualisation of the existence of the material.
Personally I am not very much in favour of a written or verbal explanations of the visual art. Moreover, it became a sort of a trend, baptising art pieces with perplexing names and dedicating “philosophical” paragraphs, which quite often replace the art object itself. Yet it is supposed to be mainly visual.
The topicality of a work of art can shift the emphasis from the sphere of visual art to that of language. As a matter of fact we are witnessing quite often such examples in galleries showing mostly contemporary art.  But to my mind, those written presentations and “explanations”, intended to back up the art pieces, become the subject by their own. Therefore, I prefer to give weight to the nature of the material as a symptom of starting point for new imagination. Instead of burdening the spectator with additional contexts, deliberately it will emancipates him/her and lets him/her to think about their own ideas and feelings.
Those pieces of mine might have “titles”, but the viewer may absolutely ignore them. The “titles” of those works are coincidences and generally mean nothing. On the contrary, I want to draw your attention to the way they were created and to the materiality of those objects.
Thus: burlap, paper, bone glue, gesso, coal, earth pigment powders.
2017 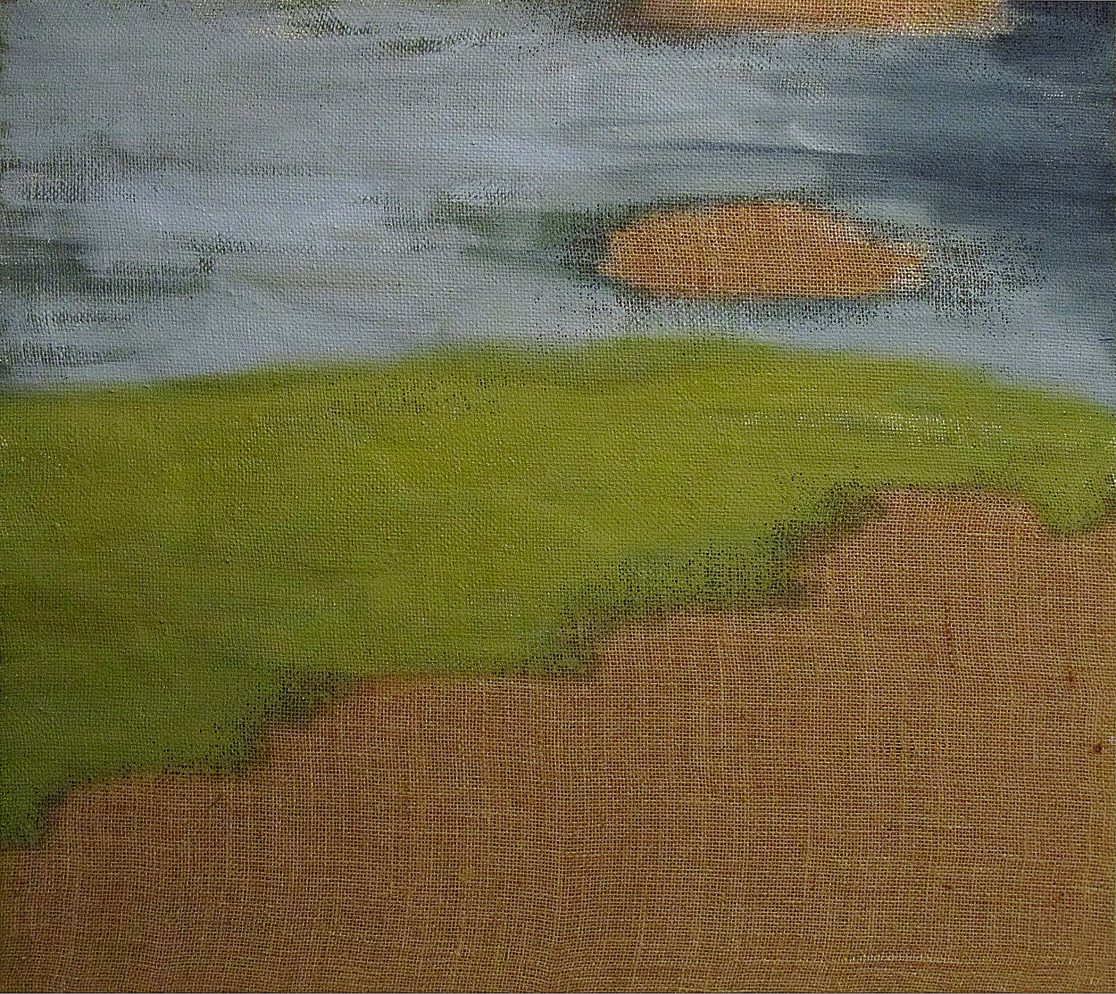 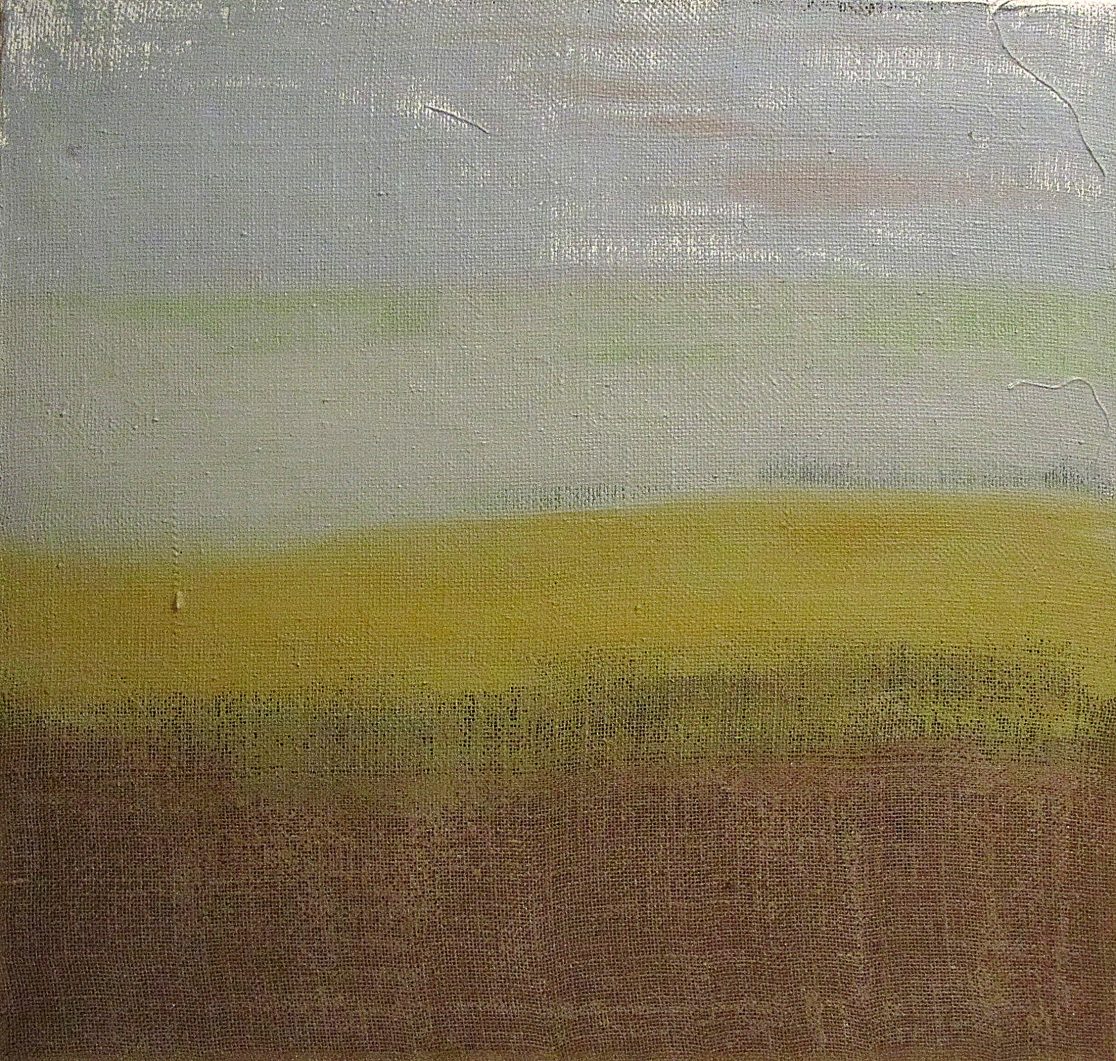 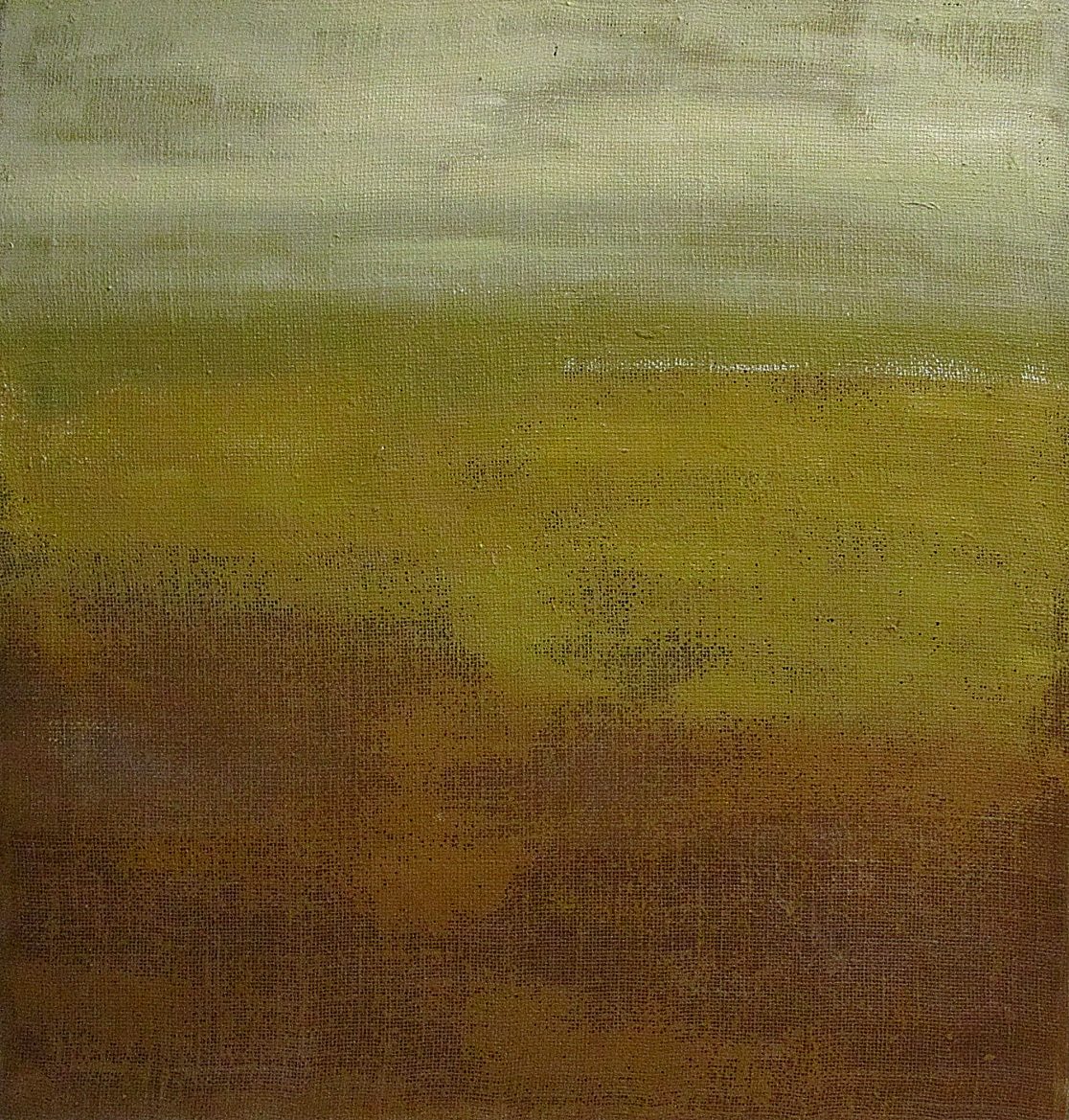 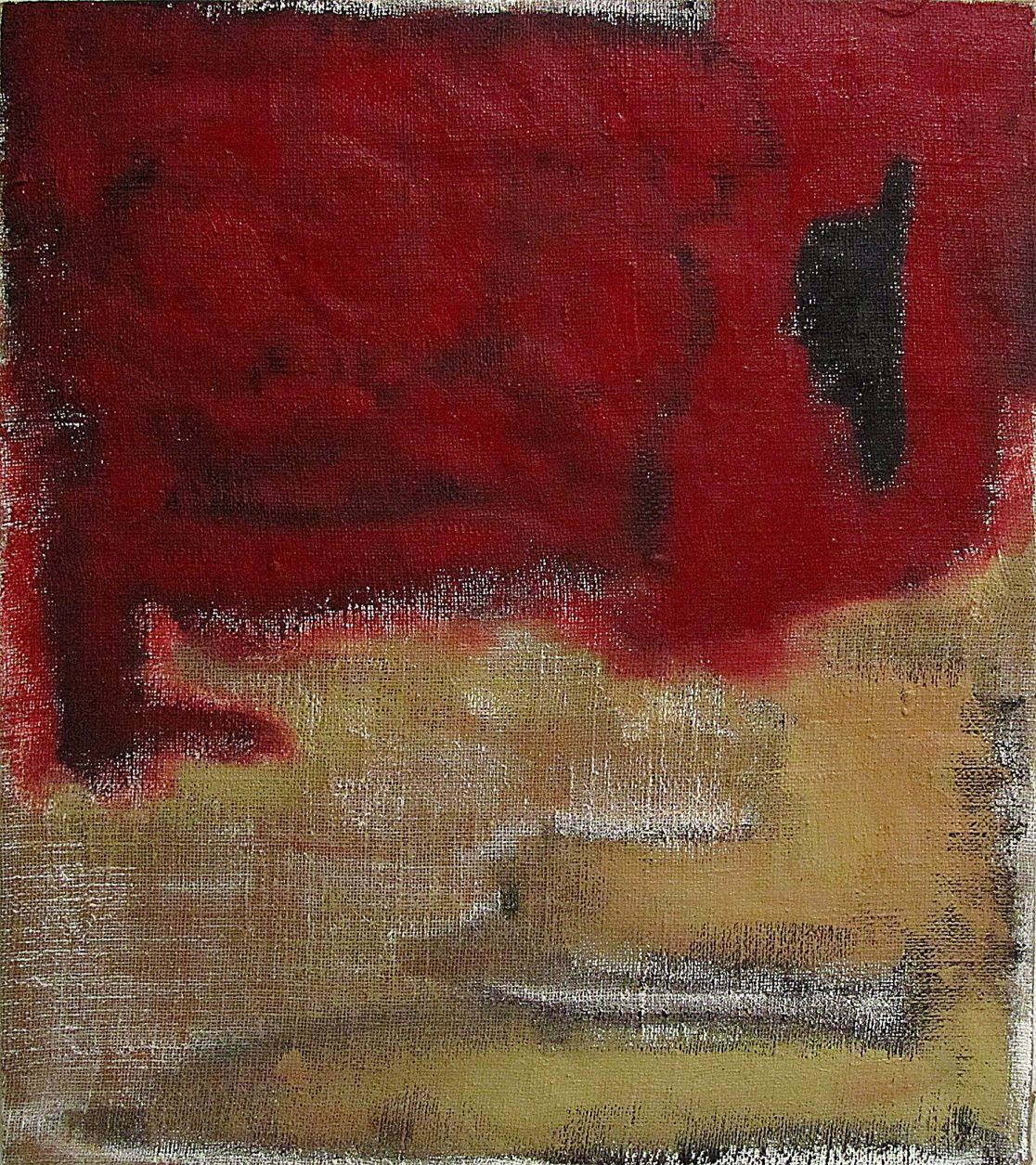 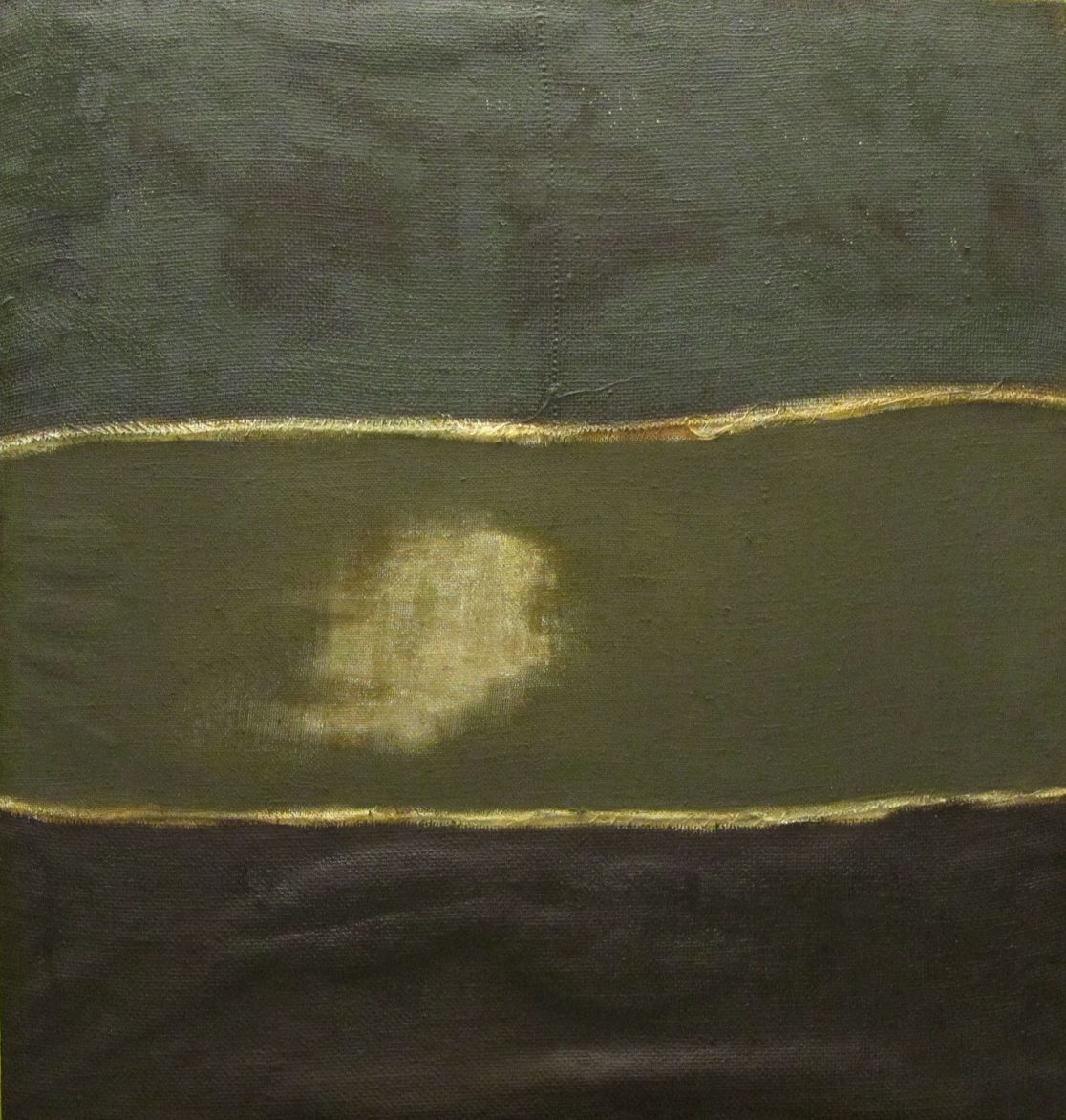 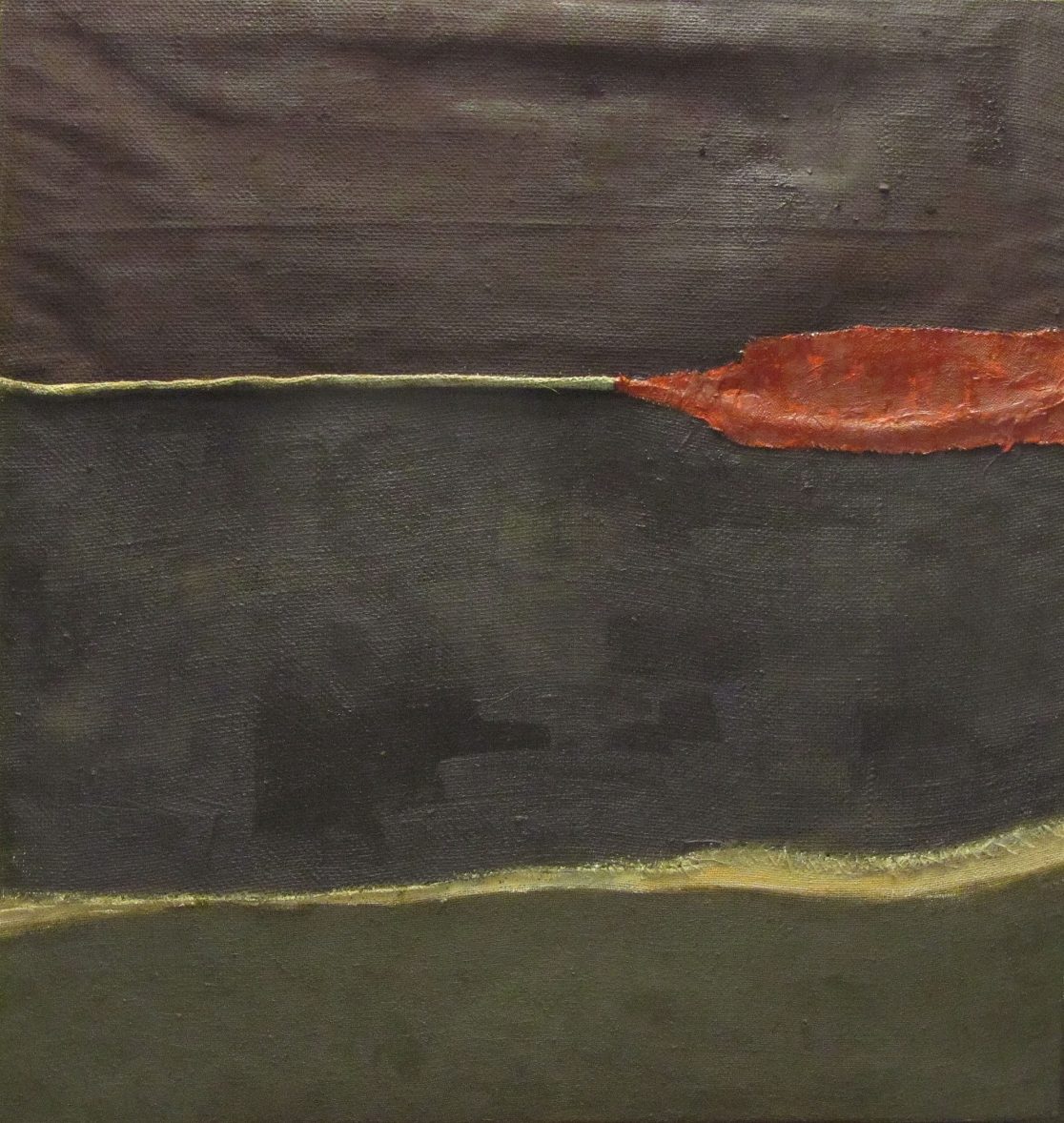 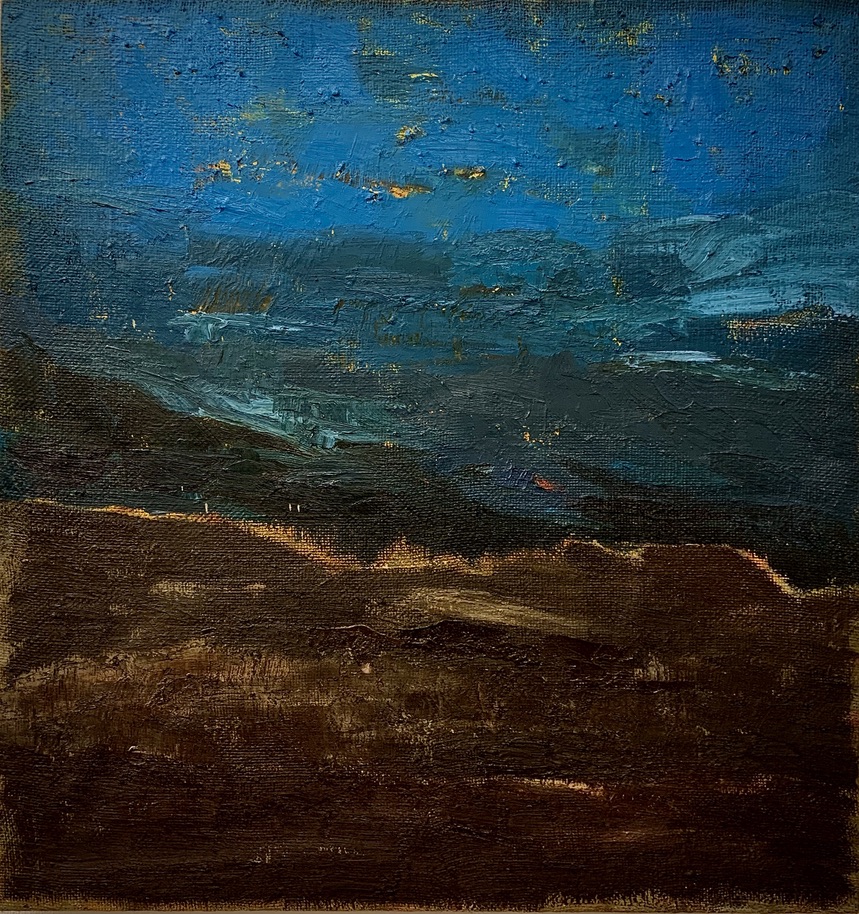 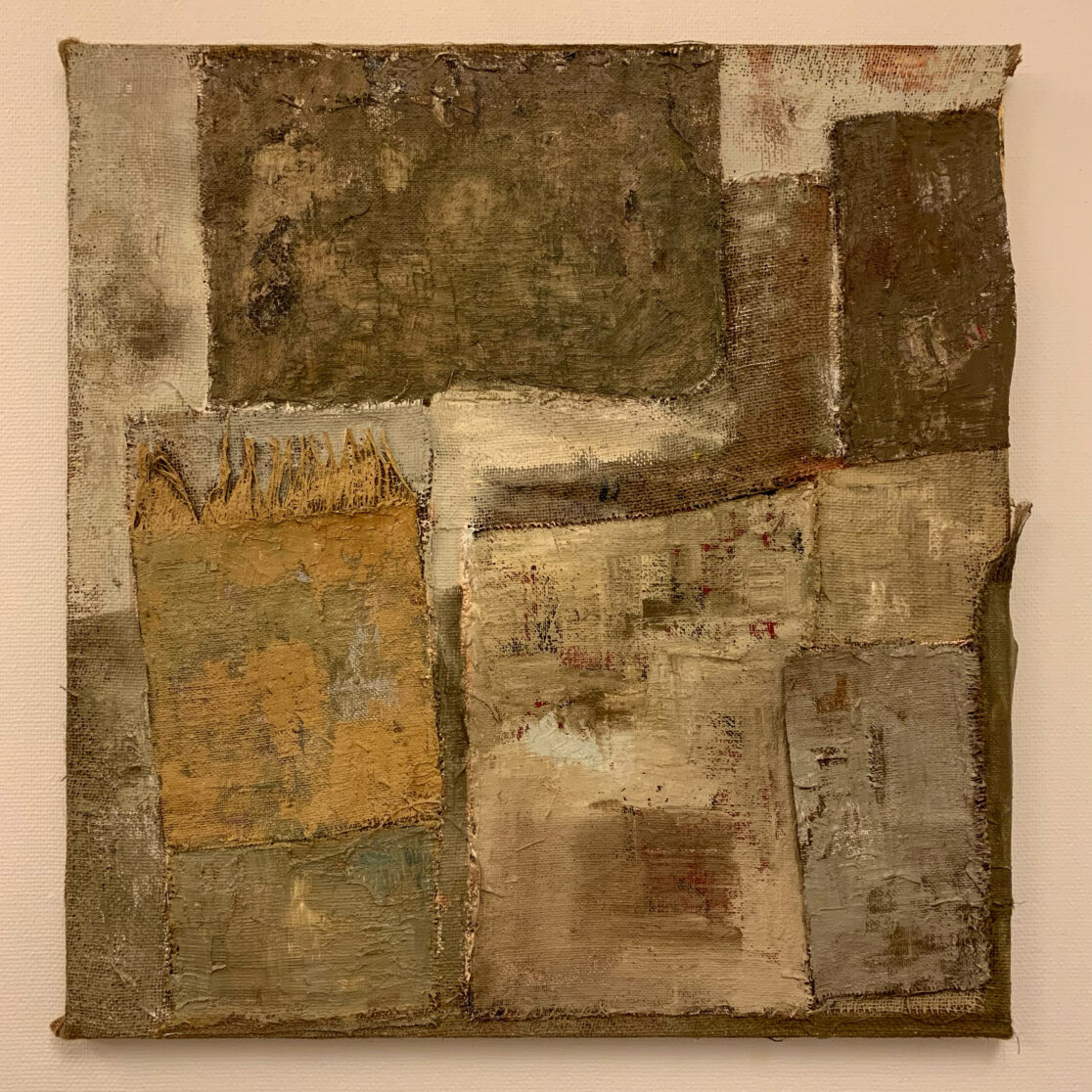 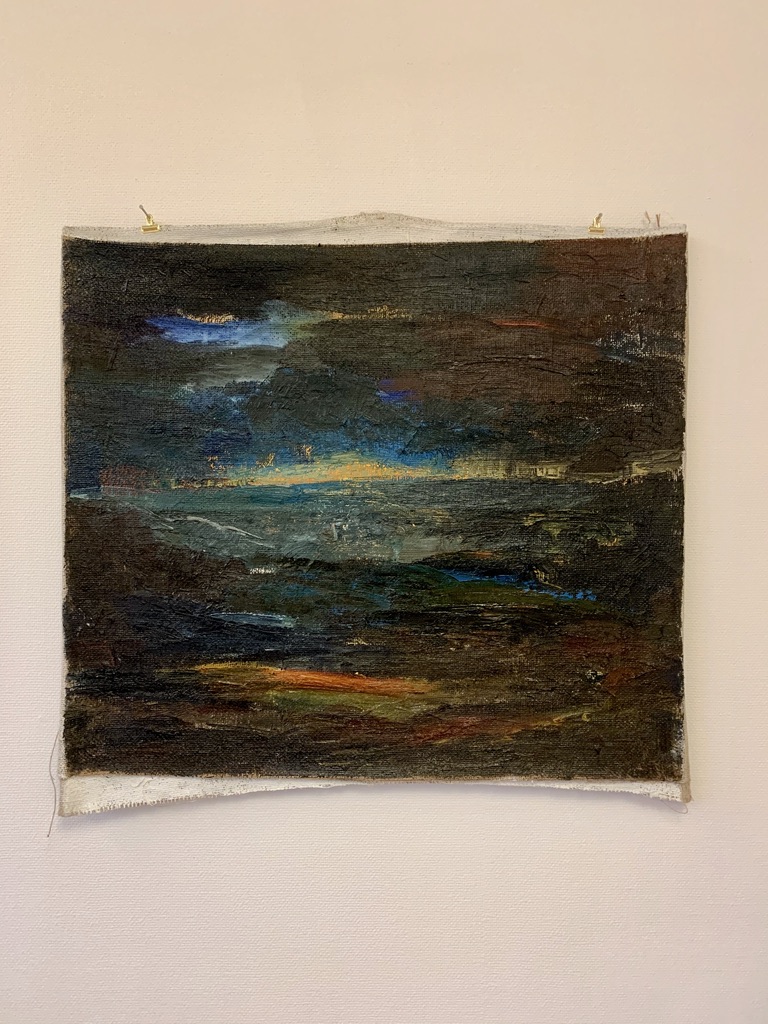 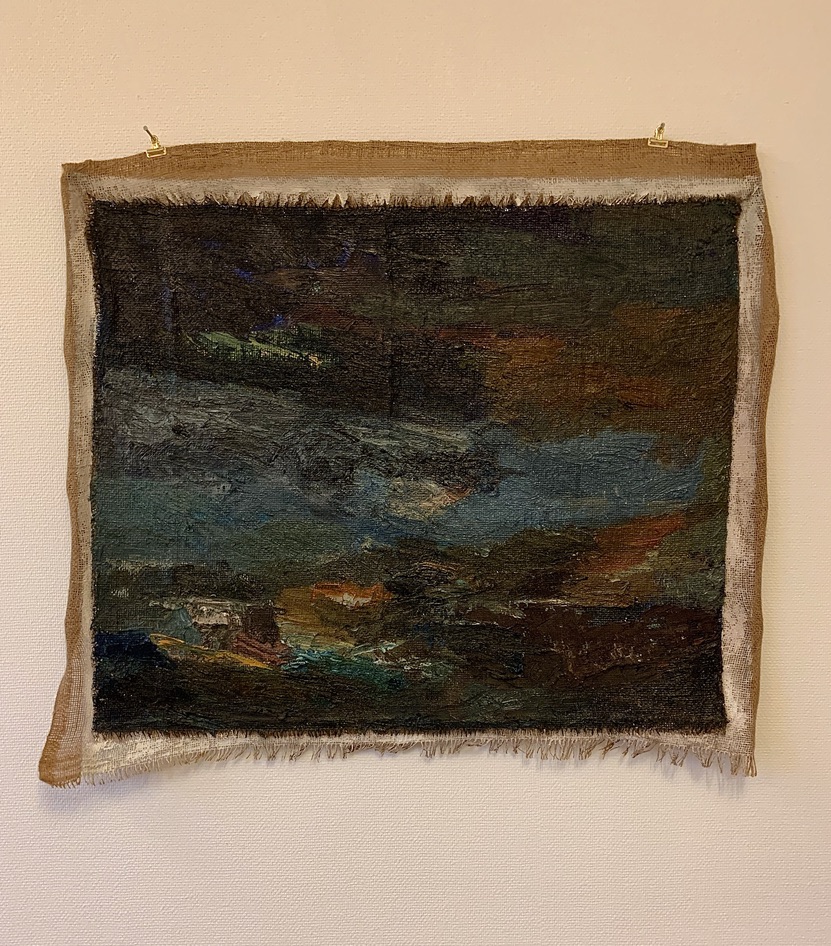 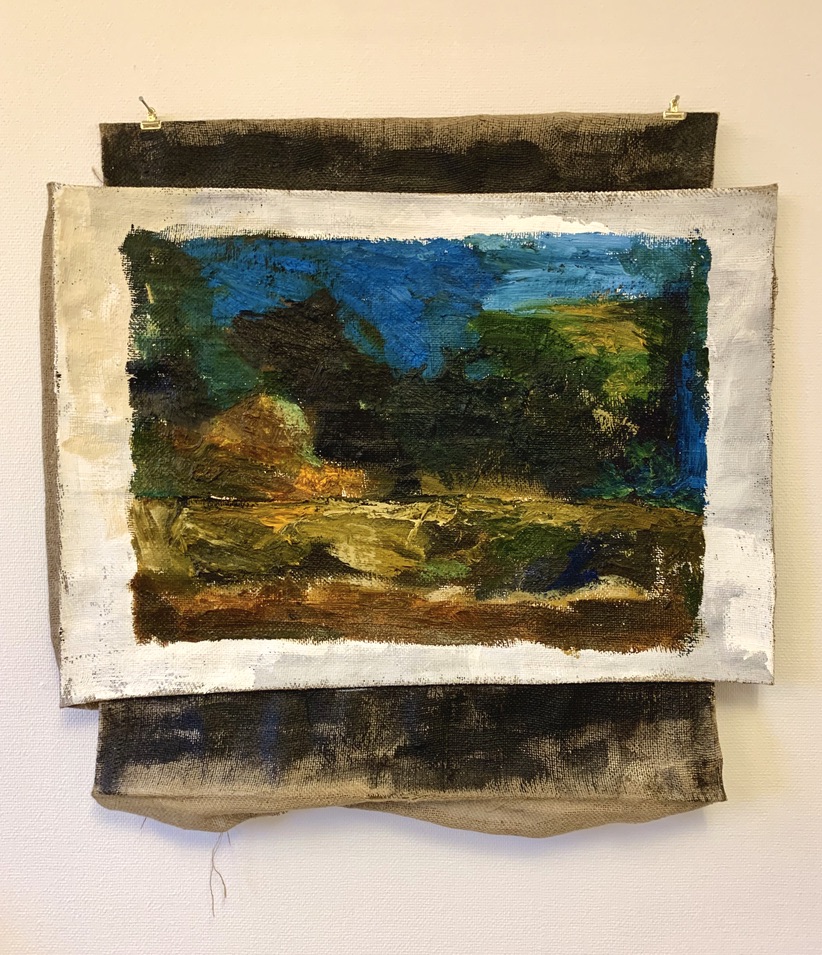 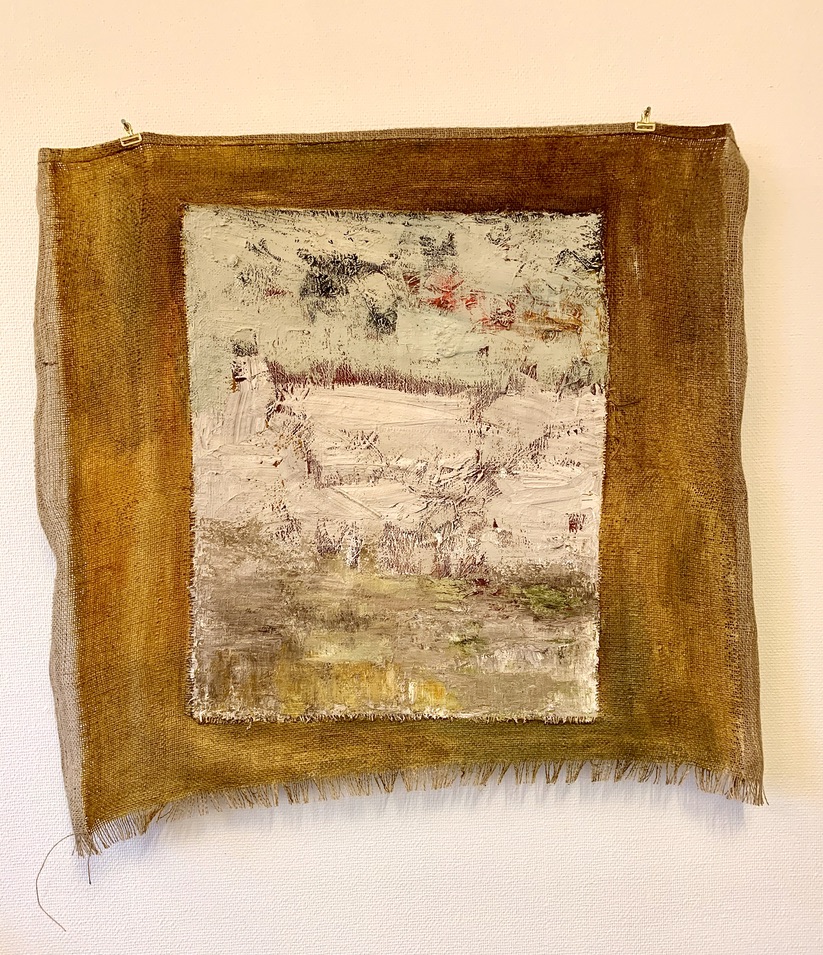 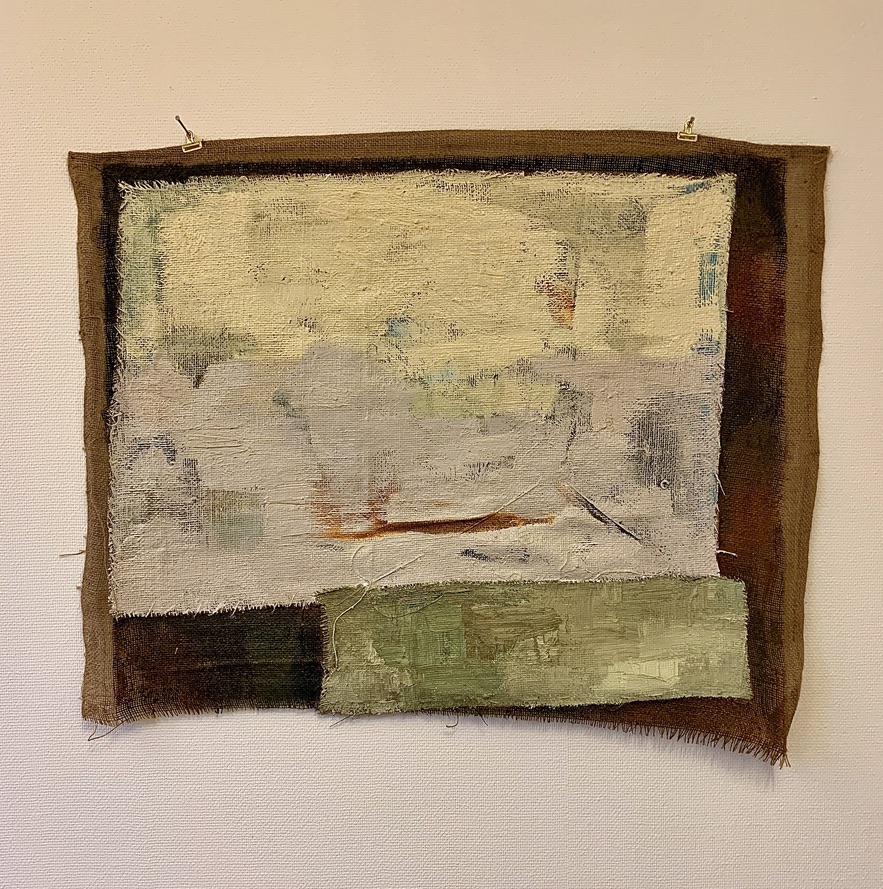